Students at University of Trento

The city of Trento is an important political, economic and scientific centre for the whole province of Trentino, part of the autonomous “Trentino-Alto Adige” region. There are many interactions with the surrounding countryside and close contact with the mountainous area. The natural world, with the River Adige (ital. Adige) and Monte Bondone, lies within easy reach from the gates of the city.

The Roman foundation of Trento and city of the Council of Trent (1545-1563) is the seat of cultural institutions of international renown and is a city of art, valuable historical remembrances and a meeting place between Italian and Central European culture, which still differ in their architectural styles.

Of importance for Trento are the University and important research institutes, including the Trentino Cultural Institute, the Alpine Ecology Centre, the Experimental Institute of Forestry and Beekeeping and the FIAT Research Centre.

Trento is an Alpine city, both on account of its geographical position and of the intense relationship between people and mountains: Monte Bondone, which is part of the municipal territory, is an example of this; as you climb the mountain you first come across the vineyards and chestnut groves around Sardagna, followed by the Alpine and cross-country ski runs at Viote located at an altitude of 1,600 metres in the Brenta Dolomites, the city’s Natural Park.

Last but not least, it is important to add that the municipality, like many in Europe, has launched a process of participatory strategic planning with local economic and social players in order to develop a form of municipal governance based on a shared vision of the future, with the aim of improving the quality of life of its citizens. 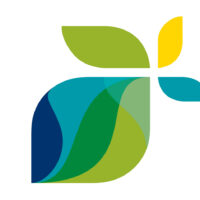 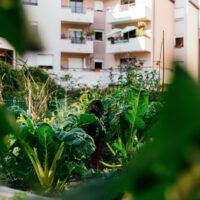 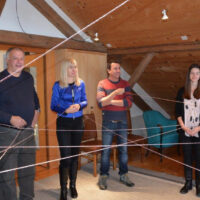 It is no exaggeration to say that Trento is the Alpine town par excellence, with an exceptionally rich cultural heritage and a surprising dynamism in the modern age. Trento, like no other city, has given important impulses to transalpine cooperation. Two examples are worthy of note: for over fifty years Trento has hosted the annual international film festival ‚Montagna - Esplorazione, Avventura’. This event attracts attention far beyond mountaineering circles and attracts cinéastes and cinéphiles from all over the world. Secondly, the city of Trento has for years been the seat of the secretariat of the ‚Alpine Towns Association’. It is only thanks to the generous support of the city authorities that this network has been able to establish and develop its fruitful activity over the years. The creation of the ‚Alpine Towns' Working Community’ was a pioneering act for cooperation and the exchange of experience across the Alps and across language barriers. It corresponds to the spirit of the Alpine Convention.