Active participation at local level, promoting knowledge transfer and strengthening cooperation – these were the aims of the “youTurn” project.

Young people, youth workers and politicians from seven Alpine communities met between June 2016 and May 2017 as part of the “youTurn” project. Together they collected useful examples of youth participation, exchanged experiences, drew inspiration and, with the support of coaches, implemented new ideas in their own communities. In this way, youth policy was to be strengthened and young people motivated.

In each project municipality, four young people and two adult representatives from politics and administration formed a project group. All project partners met twice during the project period for an international meeting lasting several days. The first took place at the beginning of June in the partner municipality of Schaan. There, young people and representatives from the municipalities dealt with the content and creativity of their home municipality and their practice of youth participation. The project communities also reported on projects they had already implemented and of which they were particularly proud, and thus got to know concrete initiatives for youth participation and other cultures. The content focus was on the relationship to nature. 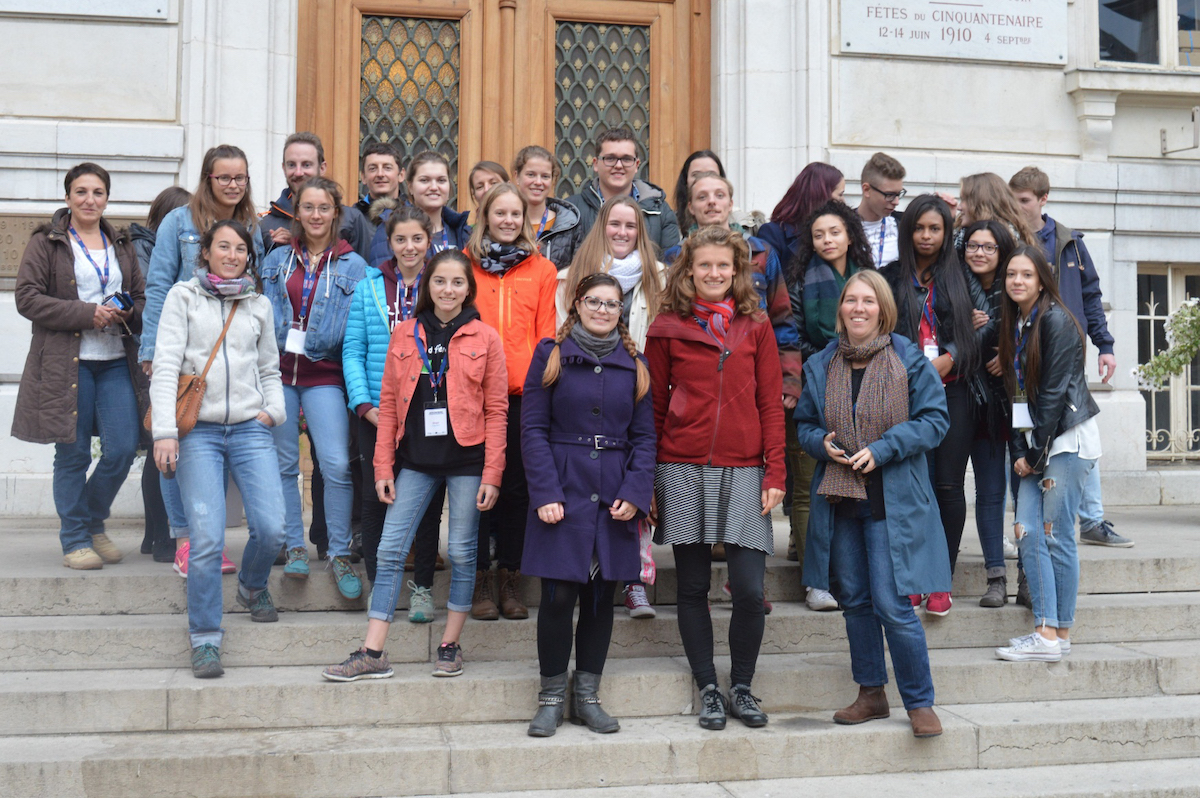 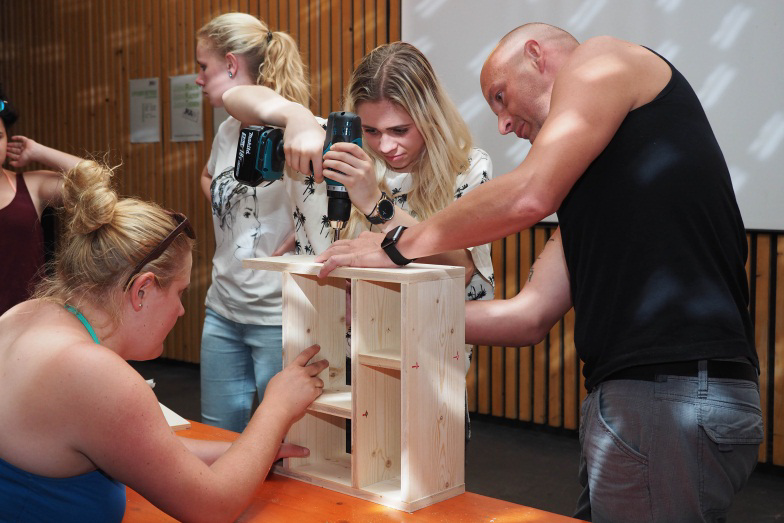 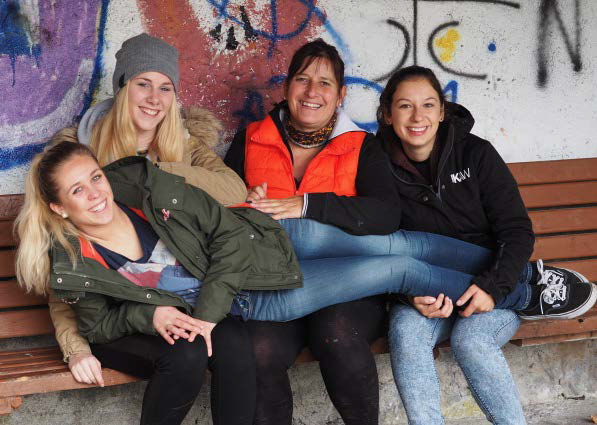 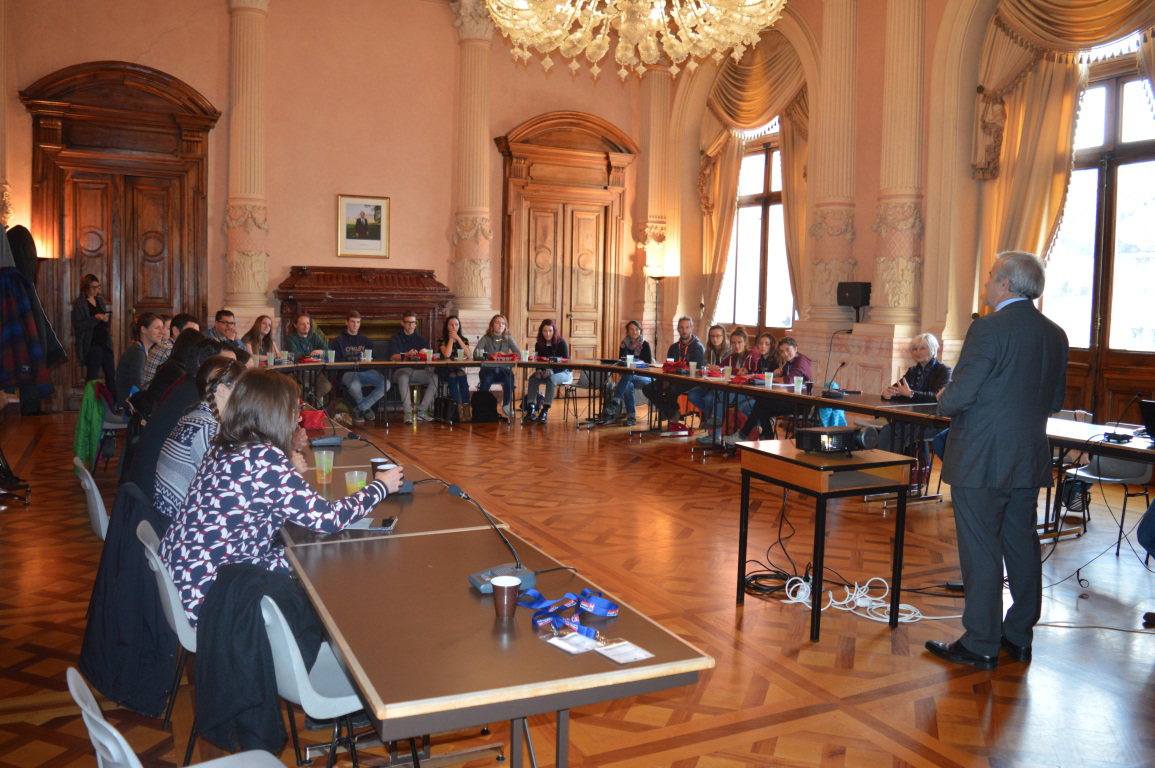 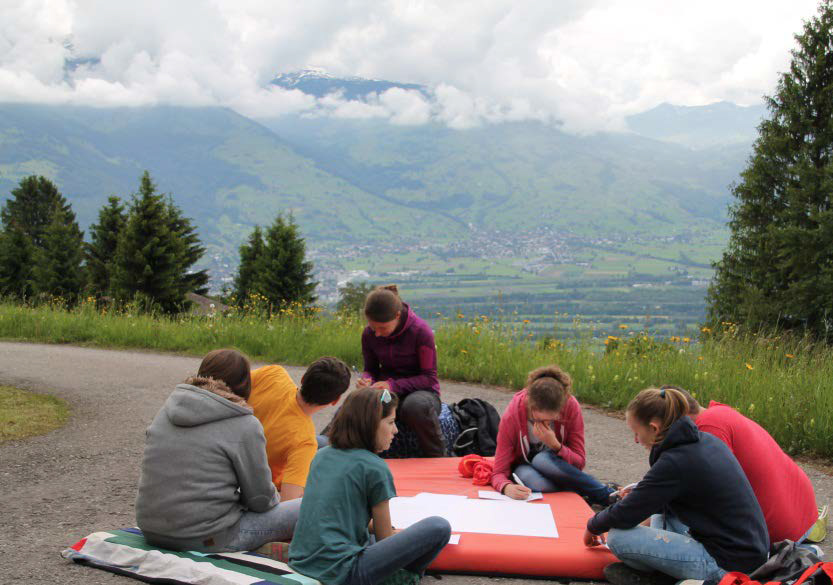 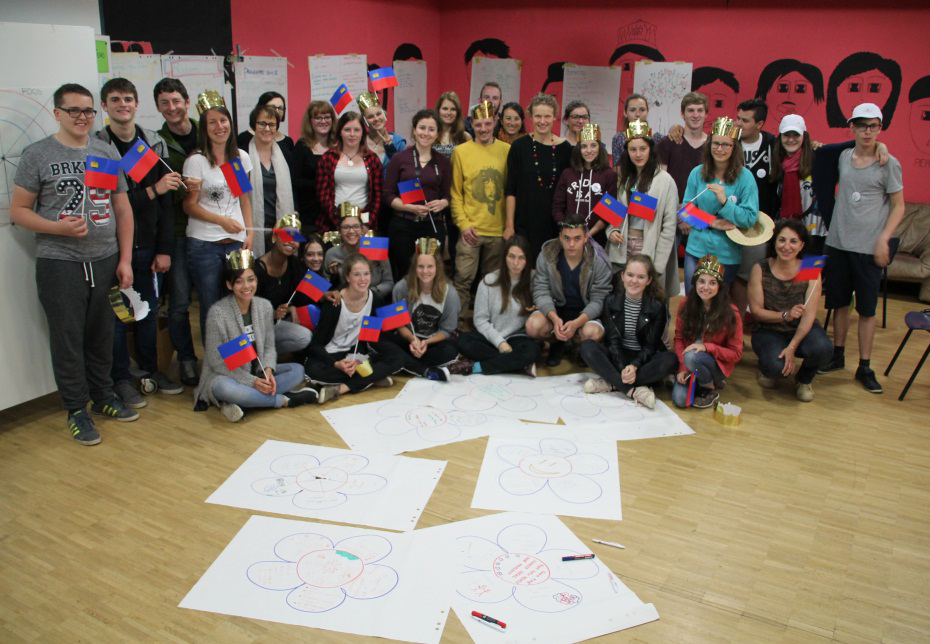 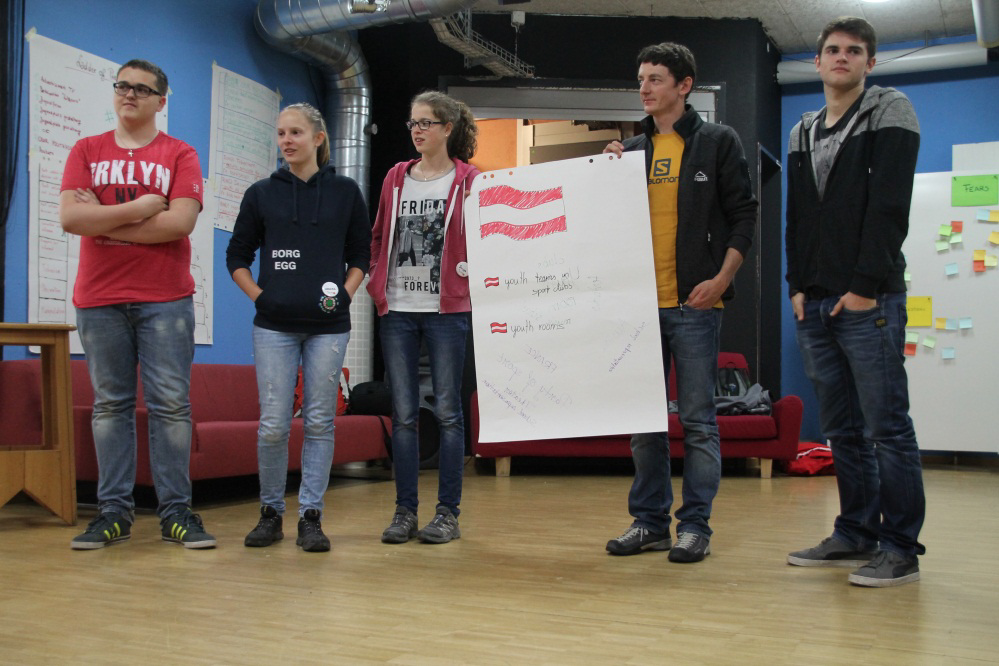